THE ICELAND Vs ICELAND / HALF TIME HEROES

On the build up to, and during the 2016 FIFA European Football Championships, an amusing and accidental hashtag error happened on social media, whereby football fans trying to tag in the Icelandic national team, tagged in the supermarket instead of the plucky footballing underdogs.

Never ones to be slow, Iceland (the supermarket) jumped on this happy accident and we worked with them to make a super fast turnaround online content campaign, ramping up the hashtag mistake with a campaign called Iceland Vs Iceland.

We sent a small little agile crew to Iceland (the country), and with the help of the Icelandic football team made a series of amusing football/supermarket 'challenges'.

More in the vein of 'It's A Knockout' than actual footballing prowess, it has to be said, but engaging nonetheless.

We did rest on our laurels there. We carried on the theme with some additional recipe content specifically targeted at people avidly watching the FIFA European Championship. We knew people wouldn't want to miss a second of the football action, so we created a series of super simple recipes films, each of which can be prepared and made within the 15 minute half time break. We called this series "Half-Time Heroes".

Recipes were related to each country taking part in the "Euros" and in addition to social content, the recipes went on to feature on the website and also became in-store print material. 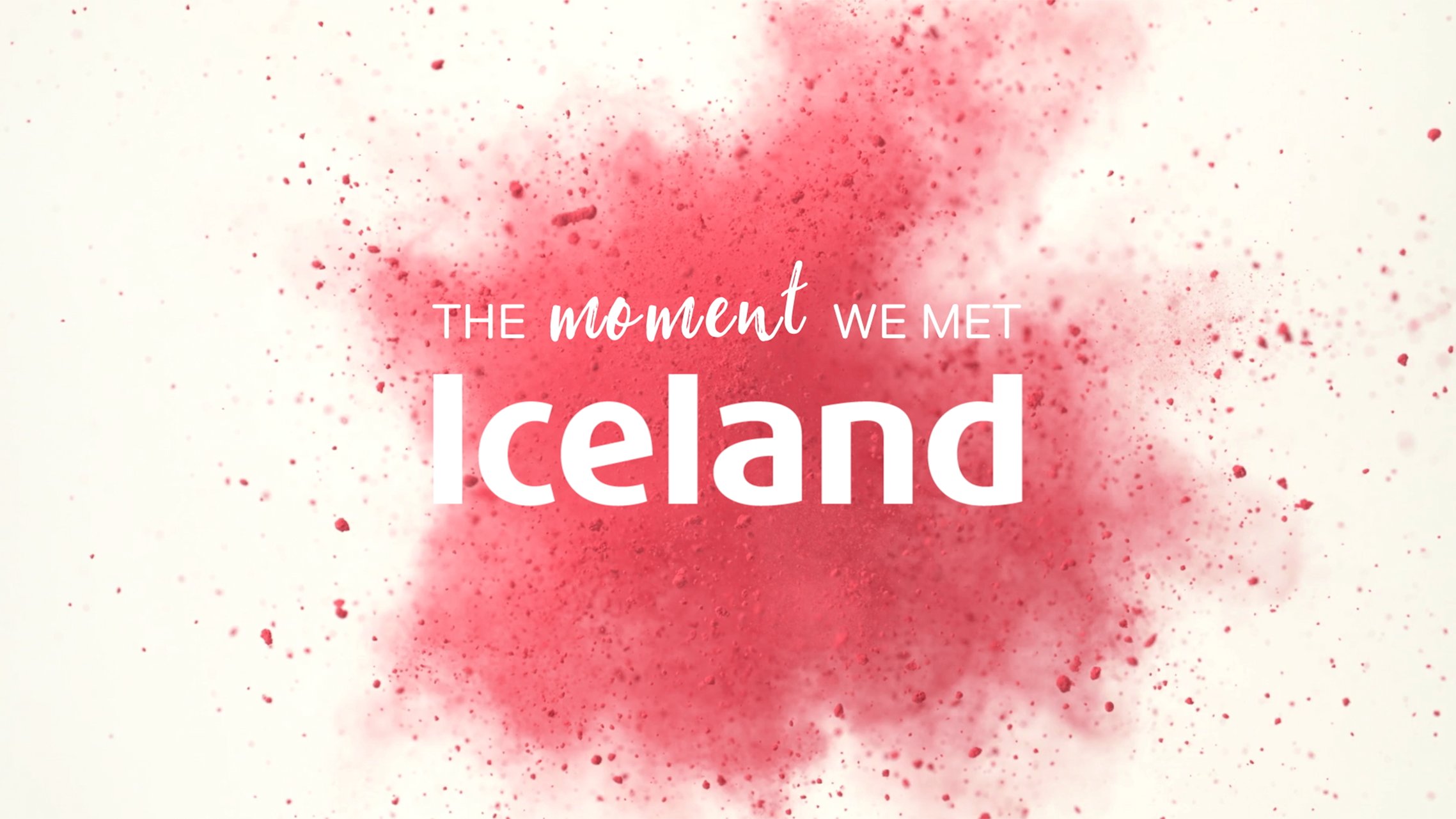 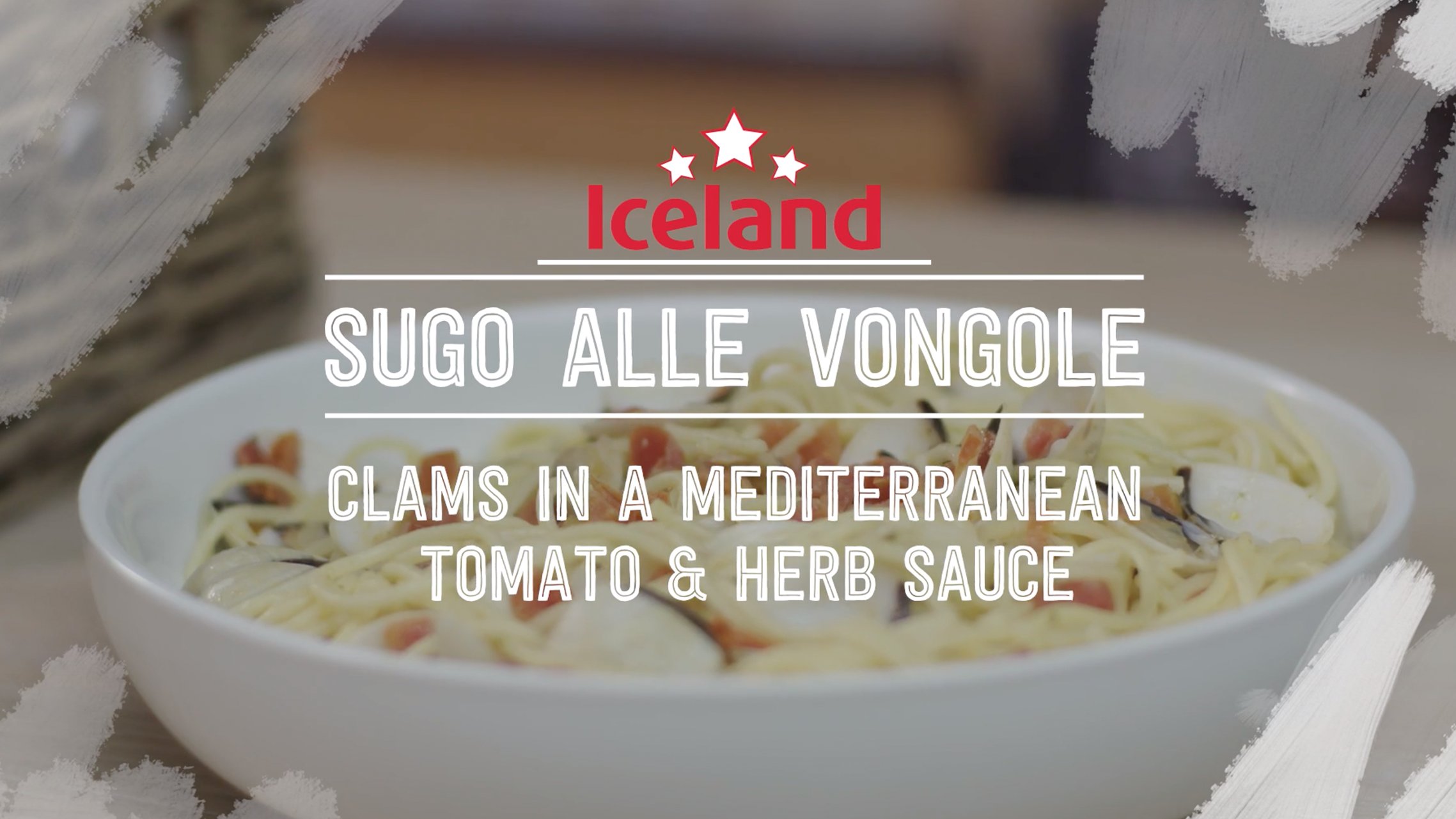 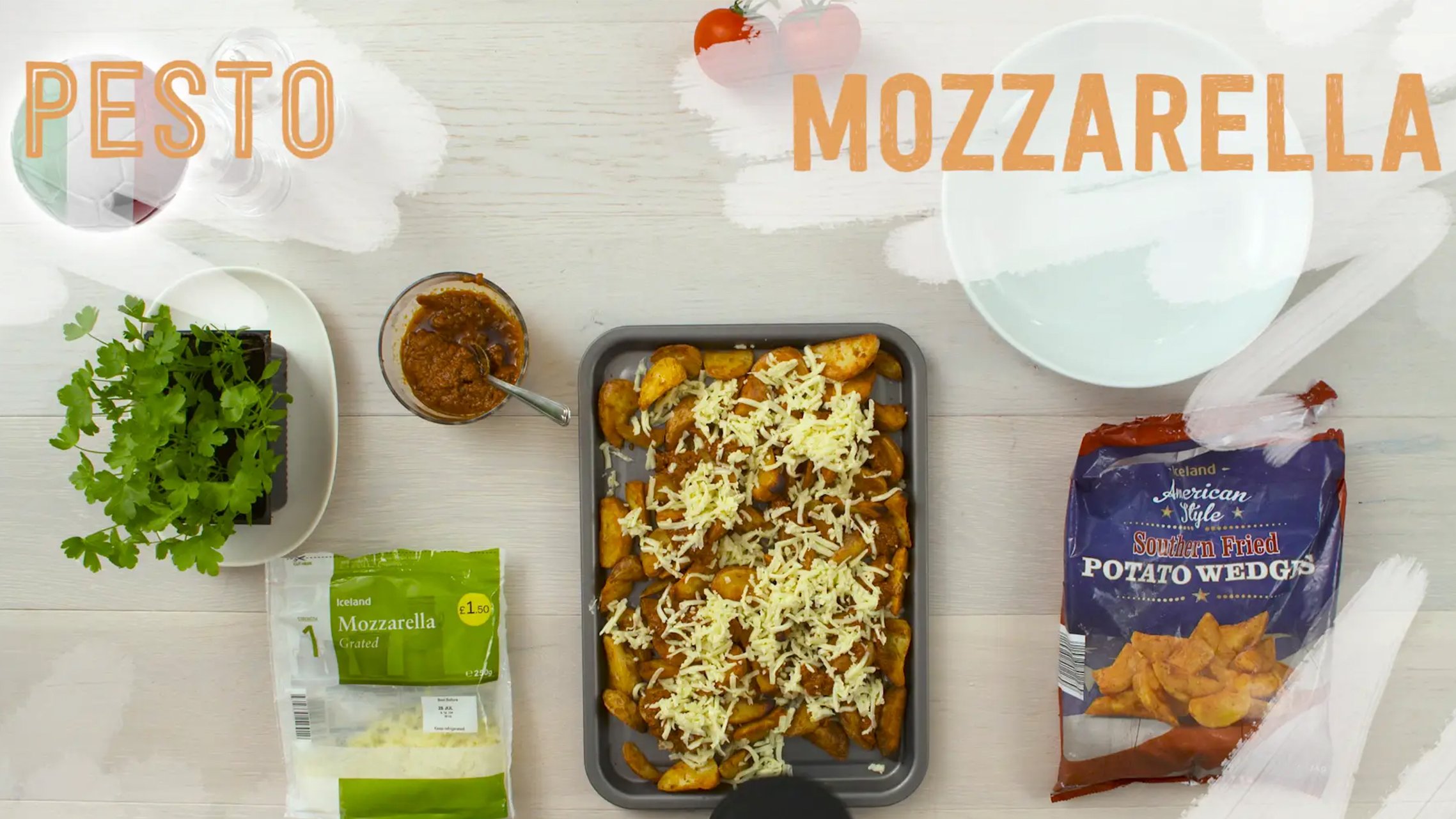 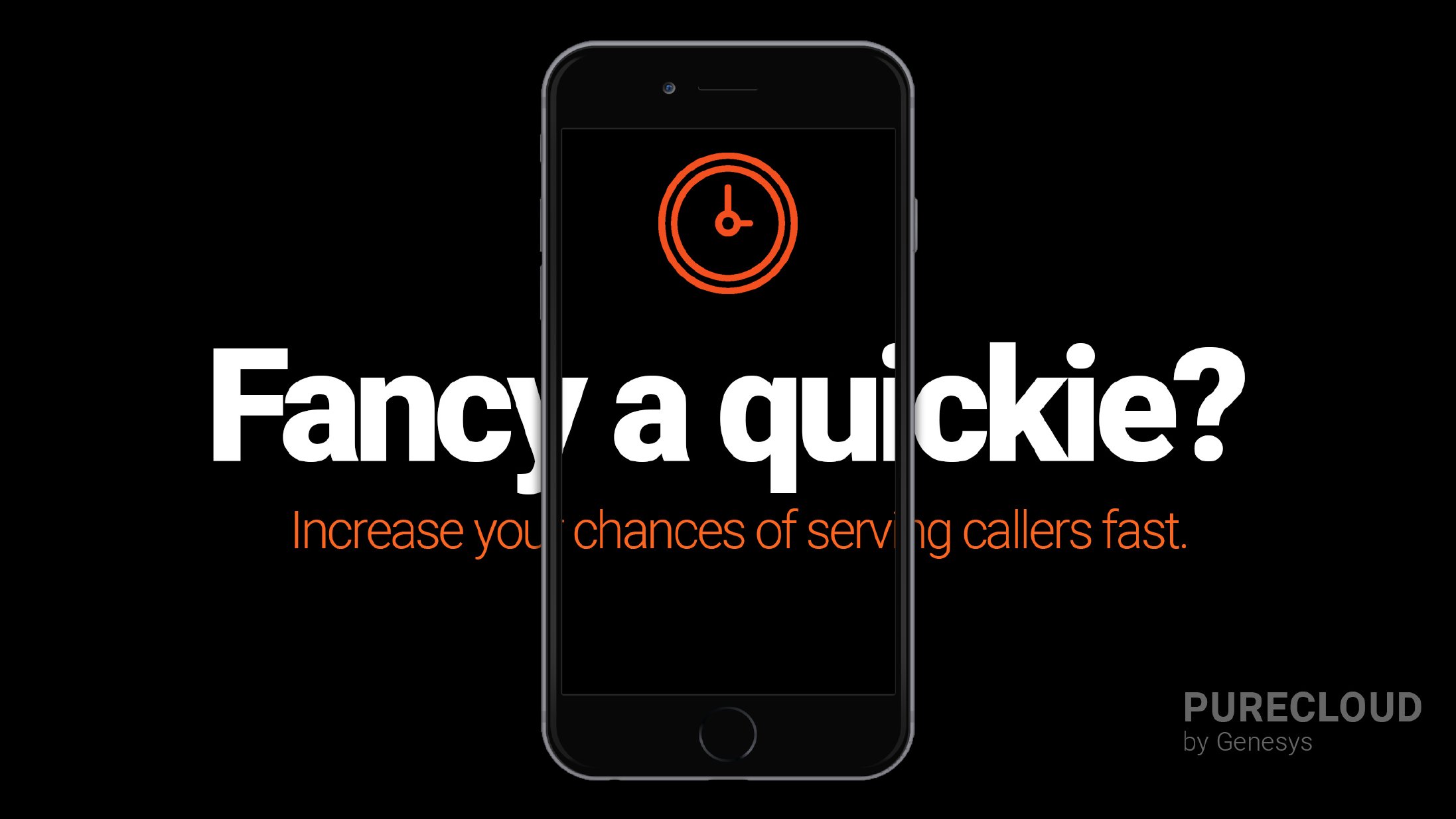 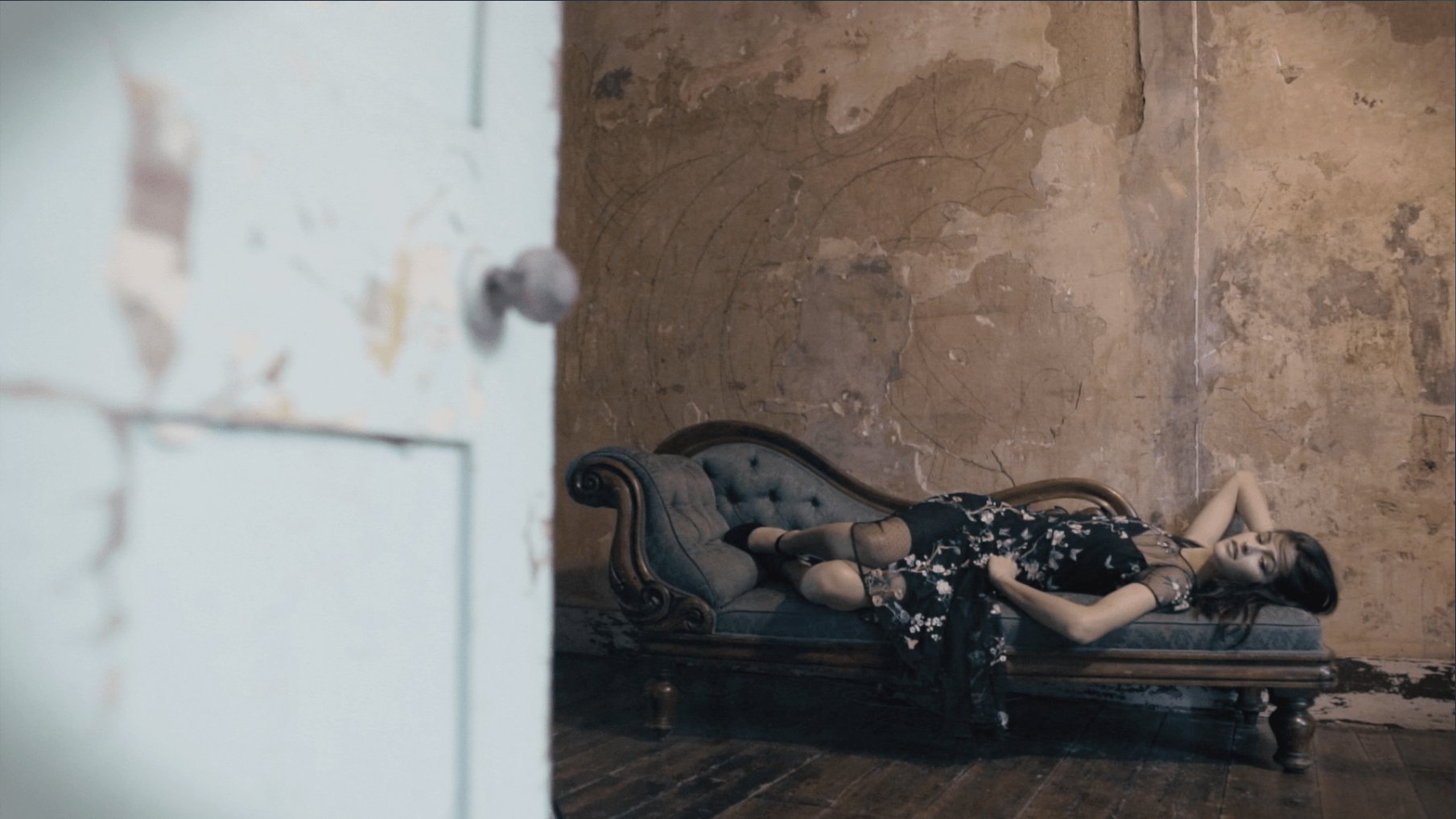